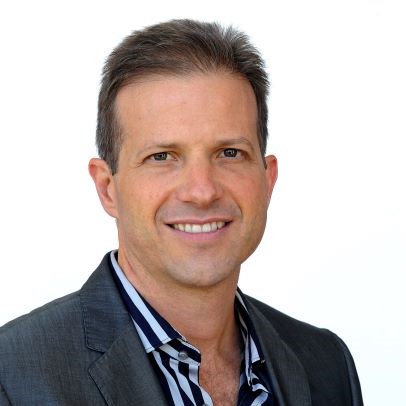 Roger Grobler and Nic started the Ethos Ai Fund in 2018.

An actuary by training, Nic started his career in the corporate actuarial department at Commercial Union in 1992, where his work lay at the intersection of coding and actuarial science.

He joined Hollard Insurance in 1997, where he spent the next 20 fulfilling years, the last 10 of which as Group Chief Executive. Nic led the transformation of Hollard from a mid-sized niche insurer to become the country’s second largest short-term insurer and largest independent insurance group, with a global footprint spanning 13 countries.

Nic holds a Bsc in Statistics and Actuarial Science from the University of the Witwatersrand, and is a Fellow of the Institute of Actuaries as well as the Actuarial Society of South Africa.