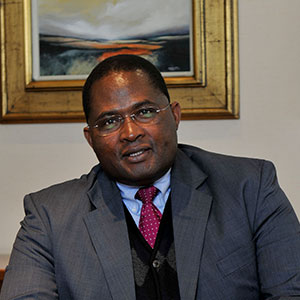 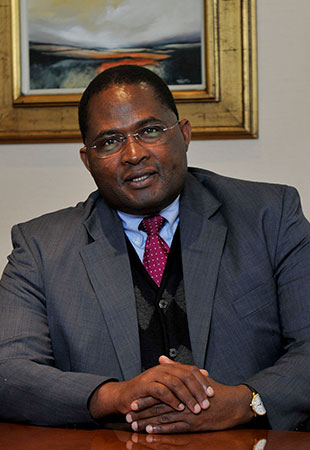 Peter was appointed as Ethos’ non-executive Chairman on 1 July 2010.

Until June 2009, Peter was ABSA Group Limited Executive Director and Group Chief Operations Officer (COO).  He joined ABSA Bank in 2000, where he took over a number of executive functions within Bankfin (now rebranded ABSA Vehicle and Asset Finance) and became Managing Executive / CEO of that division in 2001.

From 2004, he became responsible for the Absa African portfolio, which included NBC (Tanzania), Banco Austral (Mozambique), Capricorn Investment Holdings (Namibia), CBZ Holdings (Zimbabwe), and BCA (Angola), while retaining operational responsibility for ABSA Vehicle and Asset Finance. He relinquished operational responsibility for these portfolios from July 2006, when he was appointed as the Absa Group COO (Chief Operations Officer).

He was a board member of both Absa Group Limited and Absa Bank Limited and also served in different capacities in the subsidiary boards.

In 1998, he moved to the financial services sector and joined Nedcor Bank Limited’s Technology and Operations Process Management division.

In 1993, he moved into general management at Autonet, the road passenger and freight logistics division of Transnet Limited where he held various General Manager positions and finally became Chief Executive Officer – Autonet in 1995.

He started his career within the audit environment in 1988 with Coopers & Lybrand Chartered Accountants (SA) as audit senior and progressing to audit manager. He also worked as audit manager within Transnet Limited’s Group Internal Audit Services.

Peter is a Fellow of The Association of Chartered Certified Accountants (ACCA) UK.