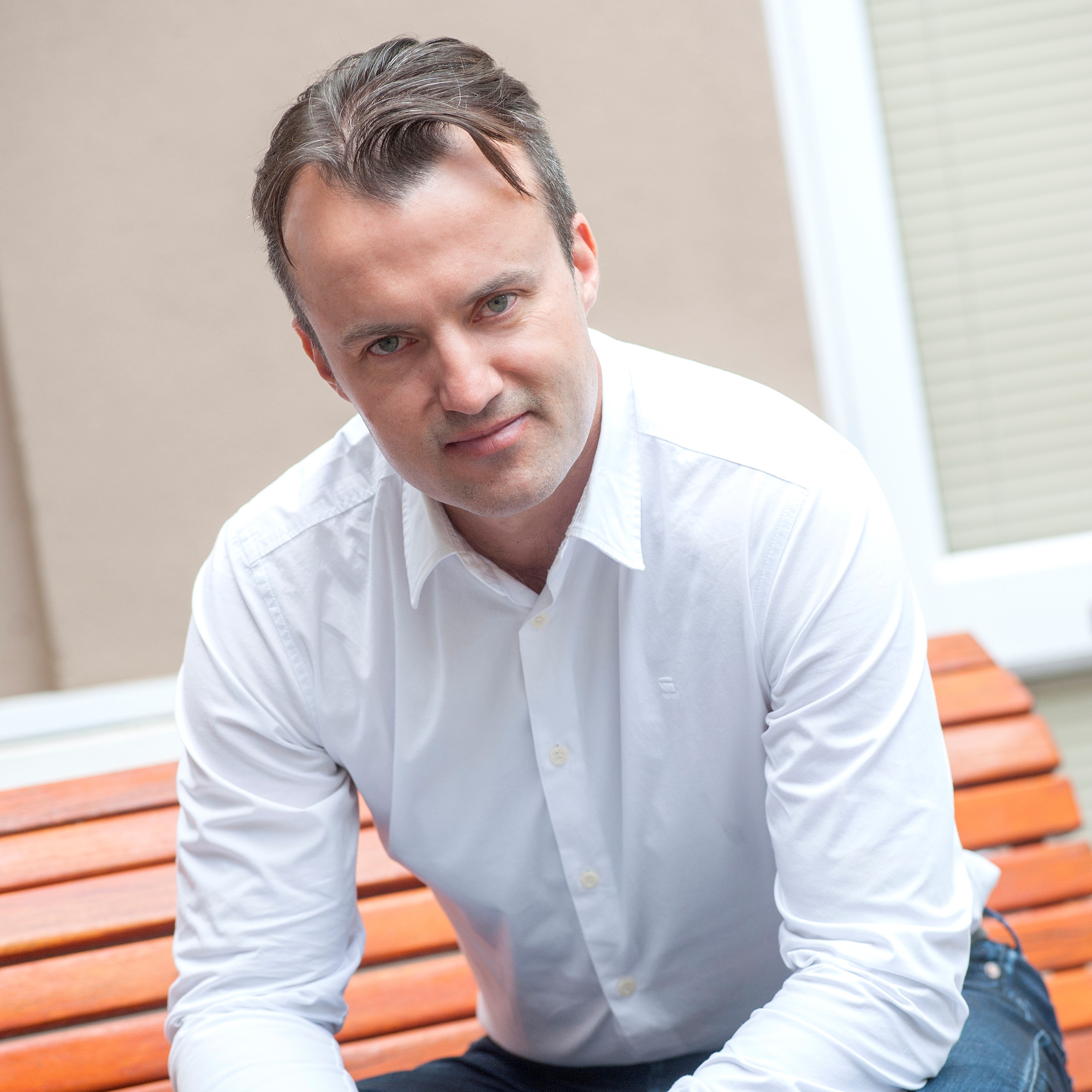 Roger and Nic Kohler started the Ethos Ai Fund in 2018.

Starting the AI Fund is a culmination of a career starting and running businesses with data-driven decision making at its core.

In South Africa, Roger pioneered the actuarial pricing of car insurance in South Africa in the 1990s. In banking, Roger was one of the dealmakers when FirstRand acquired Saambou, and the NBS book from BOE, as well as the first corporate debt securitization in South Africa. He led the project for reengineering credit processes at FirstRand, establishing probability-based credit pricing in preparation for Basel II.

Roger holds a Masters degree in Actuarial Science from the University of Pretoria, and is a CFA charterholder.