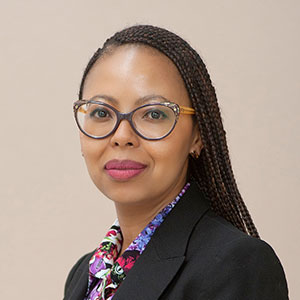 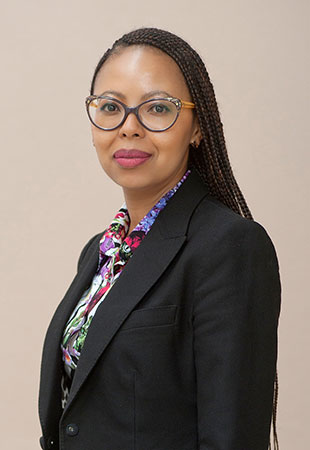 Ethos Mid Market Fund I is chaired by Sonja, she is also responsible for Diversity, Transformation and Gender Parity within Ethos.  She sits on the Ethos Board of Directors.

Sonja was previously Executive Director of WDB Investment Holdings from 2002-2007, where she led several large BEE acquisitions including Bidvest, FirstRand, Discovery and Anglo-Coal Inyosi. She started her career in investment banking at Morgan Grenfell (later Deutsche Bank) in 1996 and worked in their Johannesburg, London and Tokyo offices.
Sonja has 15 years’ experience as a Director of Companies, having served on the Boards of FirstRand, Anglo American Platinum, and Mr Price Group. Sonja is currently a Non-Executive Director of RMB/RMI Holdings, Discovery Group and Remgro.

Sonja holds an LLB (Honours) degree from the London School of Economics and an MA in Economics and Business from McGill University in Montreal. She completed the Harvard Executive Programme in 2012. She has been the recipient of a number of awards, the most recent of which was the ABSIP Woman of the year in 2015. 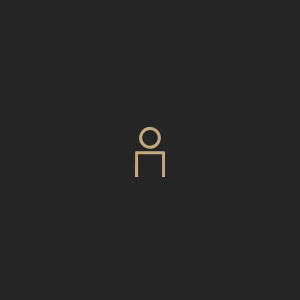